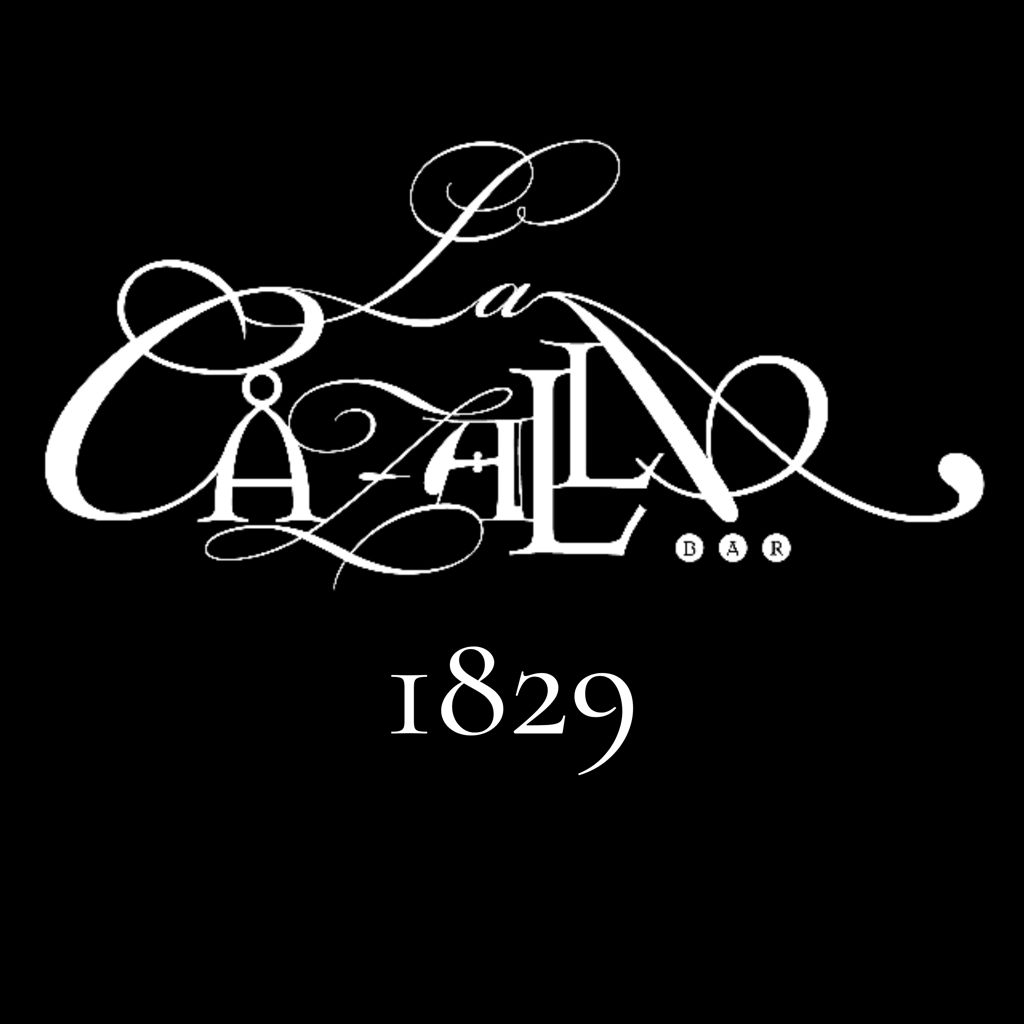 HISTORY OF THE SMALLEST BAR IN BARCELONA

In search of history and memory of the smallest bar in Barcelona, ​​we find in the Contemporary Municipal Archives of the Barcelona City Council, that this establishment has been operating since 1829 without any interruption.

Later, when the commercialization and sale of alcoholic beverages was legalized, that is when it changed its name and was renamed KIOSCHO CAZALLA, becoming the second oldest place after the Bar Marsella founded in 1823.

In the difficult days of today we continue to fight because this small but immense local remains standing, survivor of other times, when the street instead of “Arc del teatre” was called “Trentaclaus” and the ruins of the southern Raval were known by the rogue name of «Chinatown.»

Here, as it has been doing for almost two centuries, is “LA CAZALLA”, on one side a window open on the Rambla and on the other, a gateway to the secrets of the mythical neighborhood. 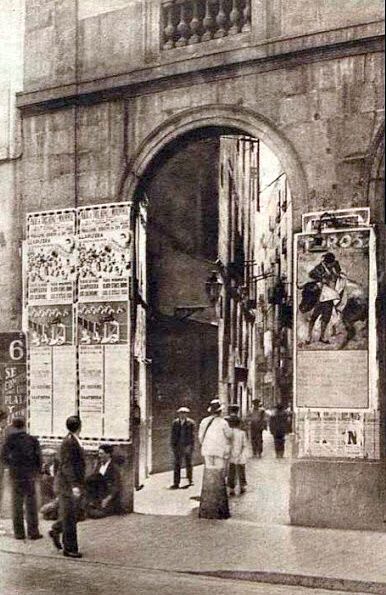 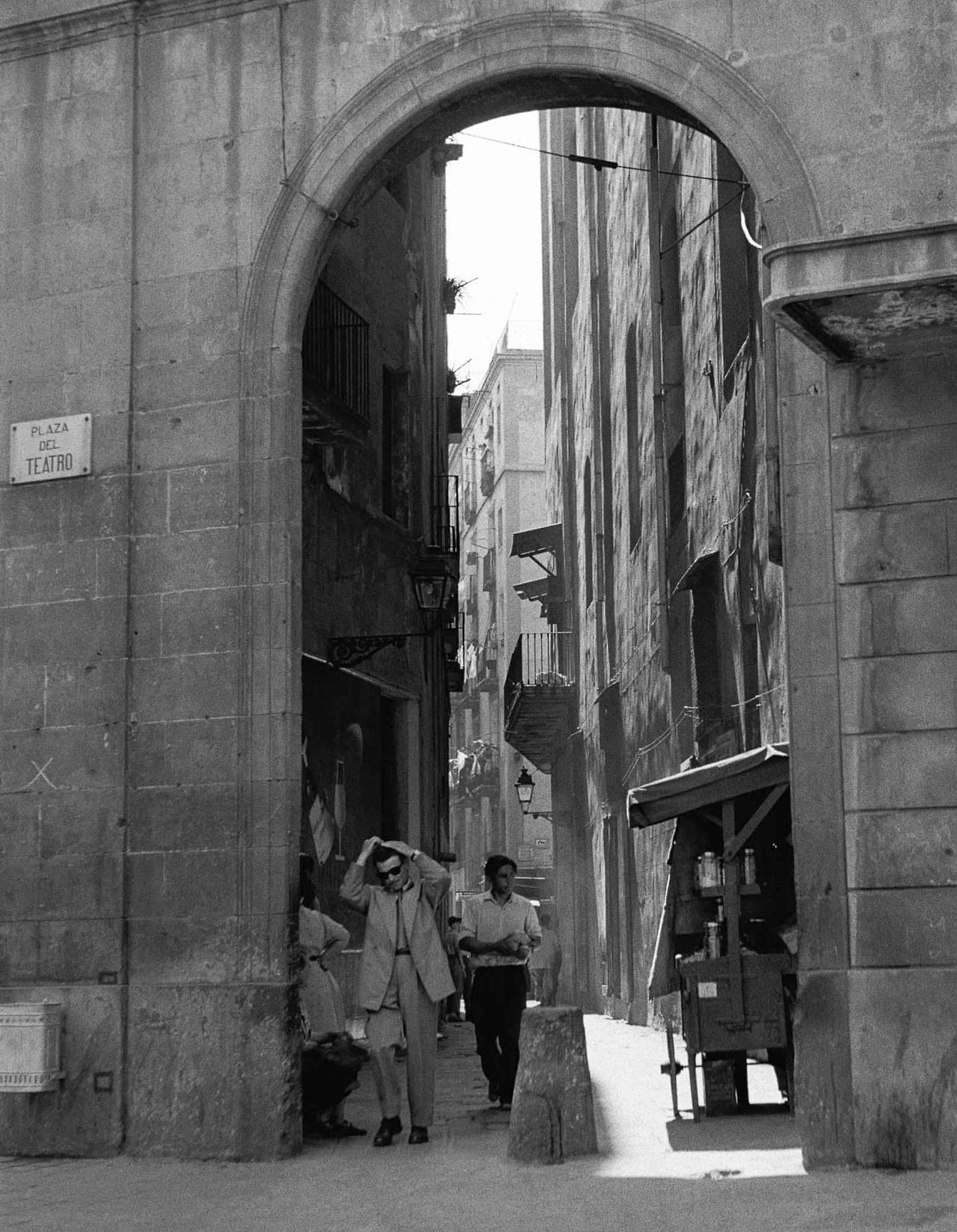 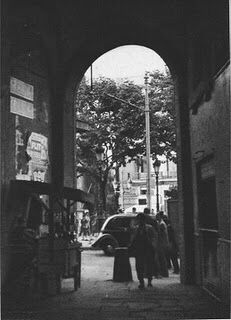 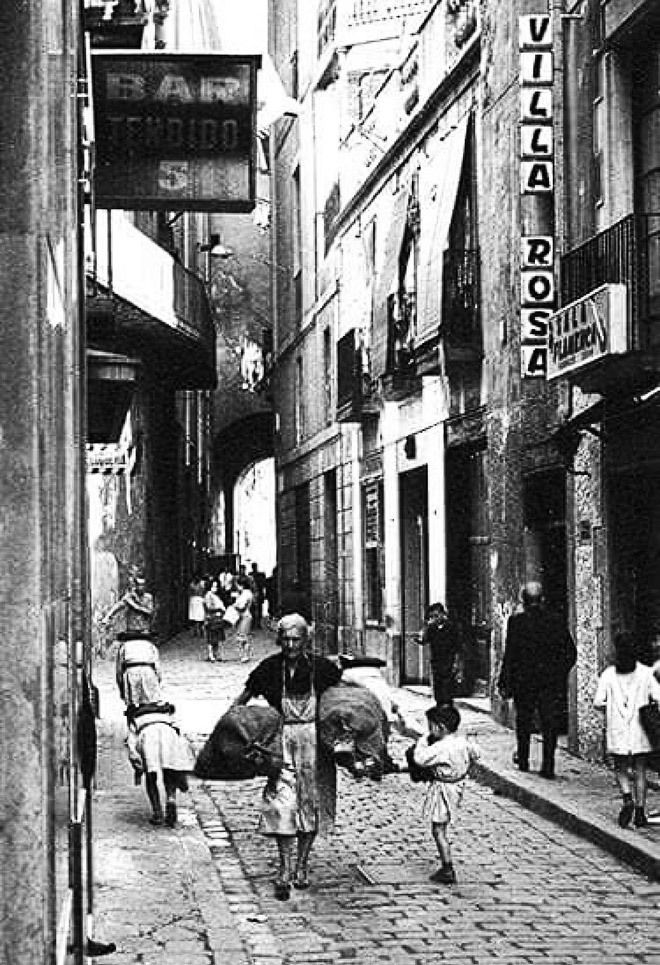 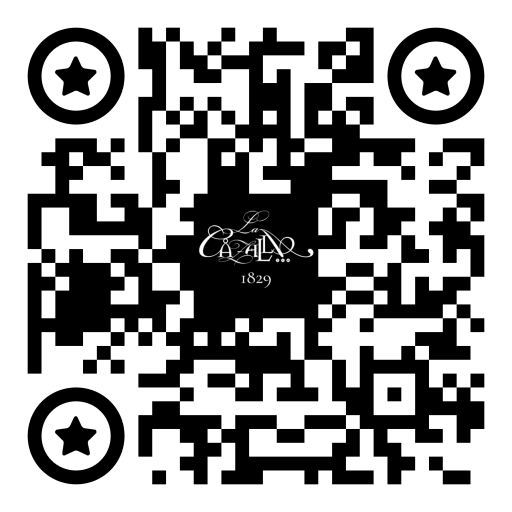 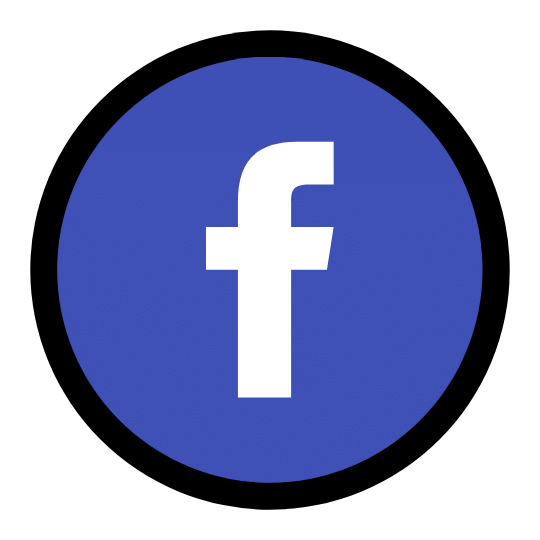 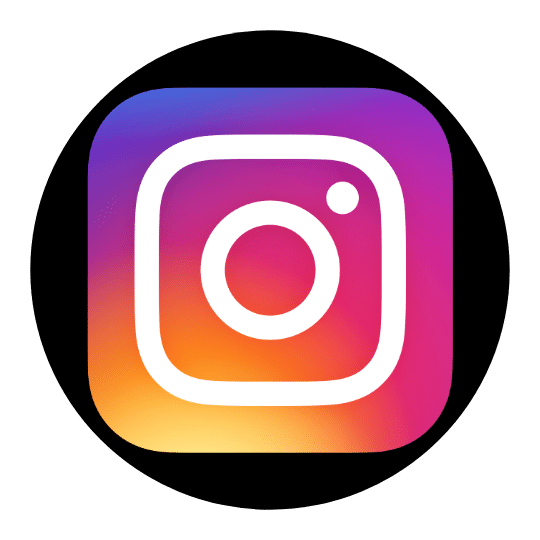 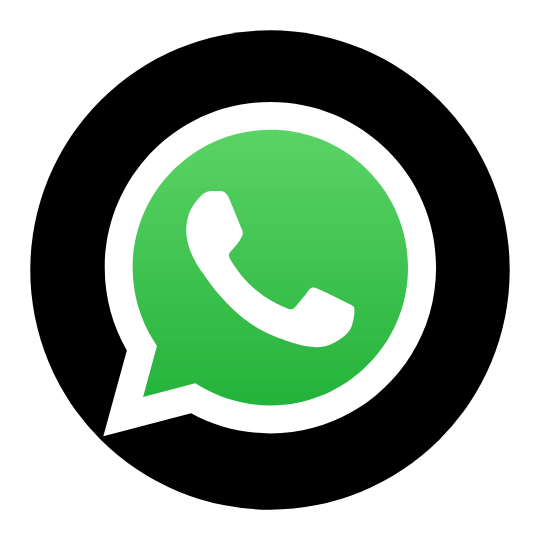 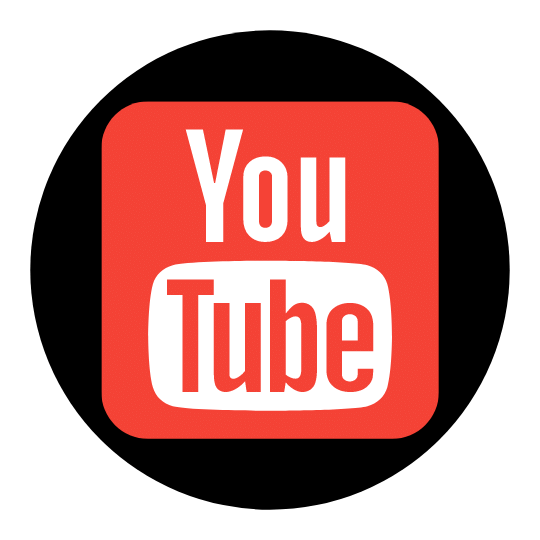 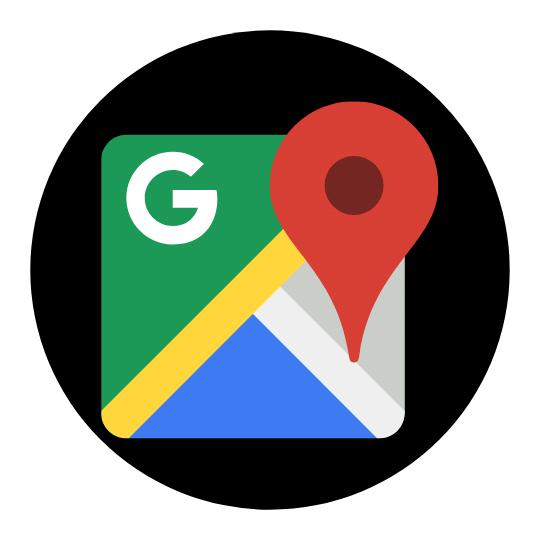 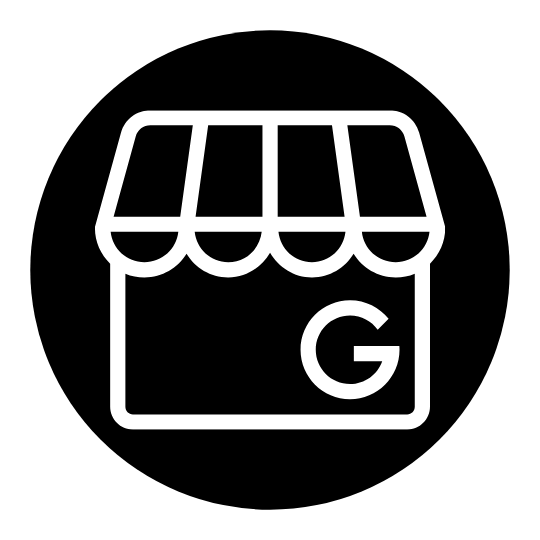